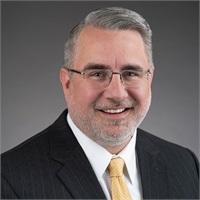 Jeremy Newton, CFP®, relies on over fifteen years of investment experience to provide strategies for our clients.  Having served clients across the Dallas/Fort Worth area, as well as across the United States, Jeremy understands the problems that face those about to retire, and those recently retired, especially in today's difficult financial environment. 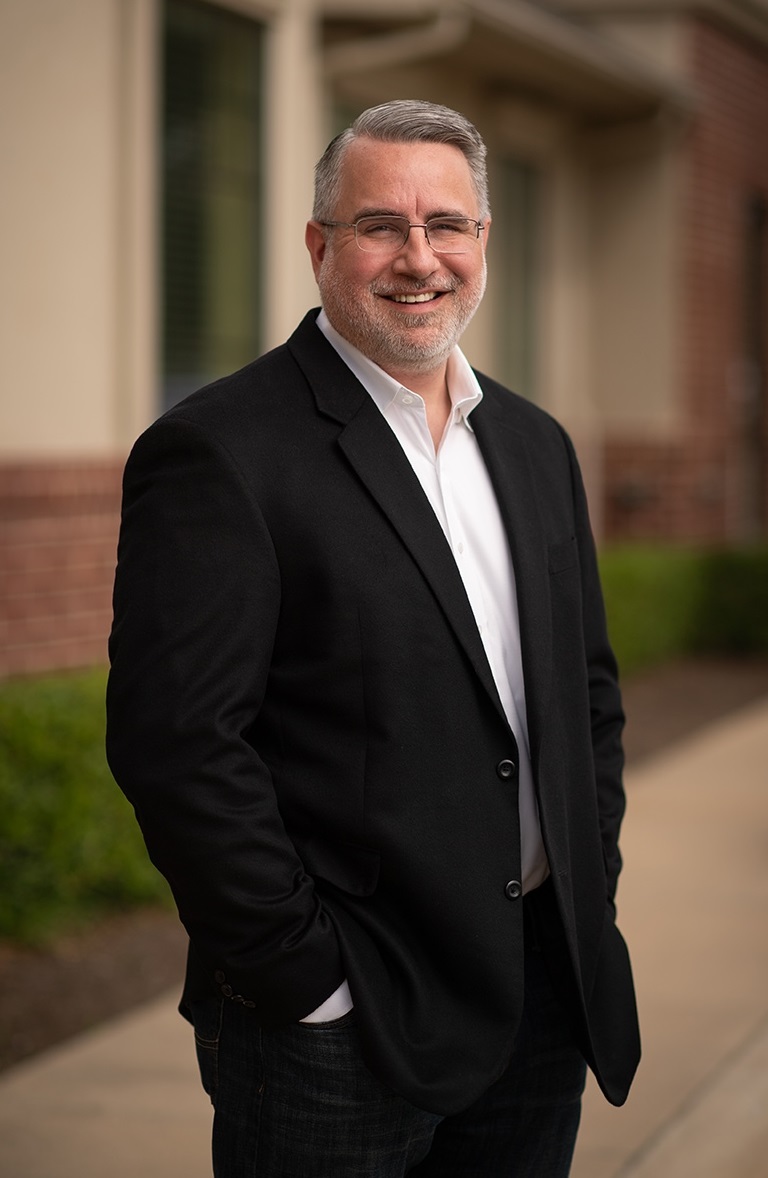 Jeremy began his career as a financial advisor with Edward Jones Investments in September of 2001, six days after 9/11.  While 2002 may not have been the best year to start in the investment business, it did teach Jeremy the value of having a long term strategy. The following years showed that markets can, and do, come back.  In July, 2006, he left Edward Jones Investments to open his own practice with LPL Financial in Flower Mound, Texas.

He has received his CERTIFIED FINANCIAL PLANNER™ designation, and currently holds the following securities registrations: Series 7, Series 63, Series 66, and Series 24 (through LPL Financial). Jeremy grew up in Magnolia, Arkansas, and graduated from Rose-Hulman Institute of Technology, in Terre Haute, Indiana, with a double major in Computer Science and Economics.

Jeremy is married to Janae Newton, and they have three daughters - Sarah, Anna, and Ellie. They live in Copper Canyon, just outside of Flower Mound and Highland Village.  When they are not running around town for various lessons and other activities, they like to relax at home with their three dogs, Lady, Bailey, and Miney.